Why Underage Drinking Is the Biggest Problem With Drunk Driving 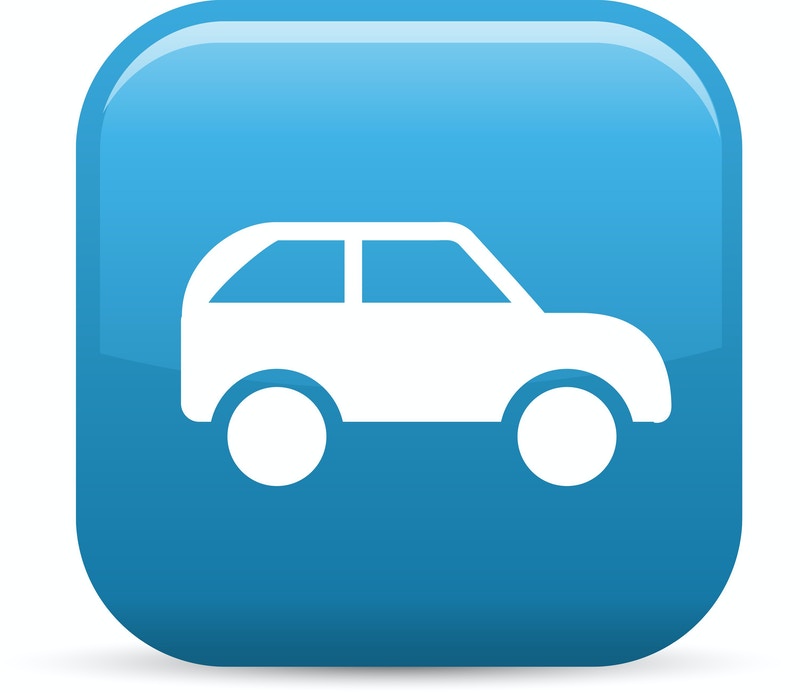 The statistics behind alcohol-related car accidents and the consequences for driving under the influence of alcohol and/or drugs are not pretty — not even a little bit. Drunk driving is never a good idea, and no matter which state you’re in, it’s always illegal.

It’s easy to find simple connections with drunk driving cases — if one-third of all DWI arrests are with repeat offenders, why aren’t there better rehab programs? If vehicle ignition interlocks can automatically keep previous DWI offenders from driving while intoxicated, and can reduce DWI arrests by about 70%, then why don’t we use these more often?

But one major problem is often ignored, despite having an obvious and feasible solution connected to it: people under the age of 21, who are already breaking the law by drinking, also contribute significantly to the country’s DWI statistics. If the number of underage young adults driving under the influence were reduced, then it’s likely that we’d see a significant decrease in DWI-related accidents.

Don’t believe it? According to the National Highway Traffic Safety Administration (NHTSA)…

It’s very likely that many young adults under the legal drinking age don’t have enough experience with safe alcohol consumption in controlled environments to understand how their bodies will react to alcohol. It’s also no secret that teenage drivers (males, especially) tend to be more aggressive because of an “invincibility” phenomenon that often occurs during adolescence, when young adults are placed in risky situations.

These two factors added together often contribute to alcohol-related crashes, despite the fact that many teens and young adults know that drunk driving laws are considered “zero tolerance” laws in most states for anyone under 21 (meaning that any BAC level, even as low as .01% or .02%, is illegal and is considered driving under the influence).

No, underage DWI offenders don’t make up the majority of DWI arrests — but they’re a large enough group that they shouldn’t be ignored. Plenty of resources are available for educational purposes, as well as rehabilitation purposes, to ensure that underage drunk driving is limited and that previous offenders are given every opportunity to correct their mistakes. Find out more about this topic here.