The Consequences Of Drunk Driving Why You Need An Attorney 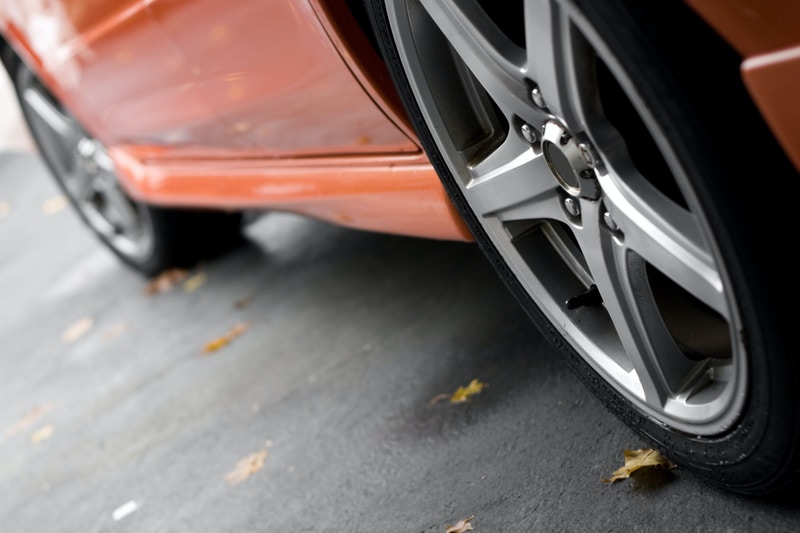 Driving drunk is never a good thing. Yet it happens anyway. For many people this is a wakeup call, making them realize that they need help. However, they’re often unable to get the help they need based on the fact that they’re facing serious charges. As you’ll discover below, the consequences that come with being charged with a DUI are much more serious than many would think. Still, these consequences can range — because not all DUI cases were created equal. While a “normal” DUI attorney can handle a case on a state level, in some cases a federal defense attorney is needed. But why, you may wonder, would a federal defense attorney be needed when a person is facing a DUI charge? While some DUI charges remain state charges, others become federal cases. This could happen, for example, if the DUI occurs on federal property, or if involves federal property in some other way. A case like this would be called a federal DUI, and would require the assistance of a federal defense attorney. Below, we’ll look into the issues that surround both state DUI charges in Ohio, and federal DUI charges. If you make finding a good attorney a priority, you can hopefully avoid these charges permanently affecting your life on a serious level.

Even if you are charged with a federal DUI, you may thinking that as long as you find a DUI attorney, you’ll be fine. This is not the case. While finding a good lawyer is a part of facing a federal DUI charge, you can’t expect any DUI attorney to be able to go up against what a federal case presents. A federal case involves a higher level of judge, and for that matter high level prosecutors and high level consequences. The stakes in general are much higher than they would be otherwise, and for that reason you must find a federal defense attorney to represent your interests. You can’t treat this like a state case. As we discuss the Ohio state laws regarding DUIs below, it will become apparent that were some things are subjective depending on the state’s specific laws, this is not the case for a federal DUI. At the end of the day, you should consider a federal charge to be even more serious than a state charge, and proceed thusly.

Now, let’s get into how Ohio approaches DUI cases. Interestingly, in Ohio a DUI isn’t always referred to as a DUI. Rather, it’s called an OVIO — standing for operating a vehicle under the influence. This doesn’t take away from the seriousness of the charge. Immediately upon being pulled over, you are subjected to Ohio’s implied consent law. If you refuse to submit to a chemical test, you will automatically be subject to a fine and a license suspension. Many are unaware of this — and they’re also unaware that while the blood alcohol level limit is typically .08, in Ohio the limit is .02 if you’re under 21. This means that many people in Ohio are driving while over the legal limit without even realizing it. As you can imagine, there are stiff consequences that come with driving while under the influence in Ohio.

The Consequences Of Driving Drunk In Ohio

The consequences of driving drunk in Ohio are both personal and financial. Should you be convicted of drunk driving, you may have to serve a jail sentence ranging from three days to six months. Your license, in turn, can be suspended for anywhere from six months to three years. During this time you could easily lose your job or be forced to drop out of school. Easily, you may also have to pay a fine ranging from $250 to $1000. But with an attorney on hand, you may face far lesser charges — and for that matter, be able to move on to a healthier lifestyle.

It’s very easy to start looking for a divorce lawyer. One way to start is by doing a search online for “divorce” along with your city, state or country. The

Driving is a massive responsibility. You have to be mindful of people crossing the road, adhering to traffic safety laws and regularly maintaining your car when the icy weather hits.

Primary, secondary, and tertiary preventions. You have spent a lifetime thinking about all of the possible dangers that are around your home. You understand, for instance, that primary is the