What Are the Average Personal Injury Settlement Amounts 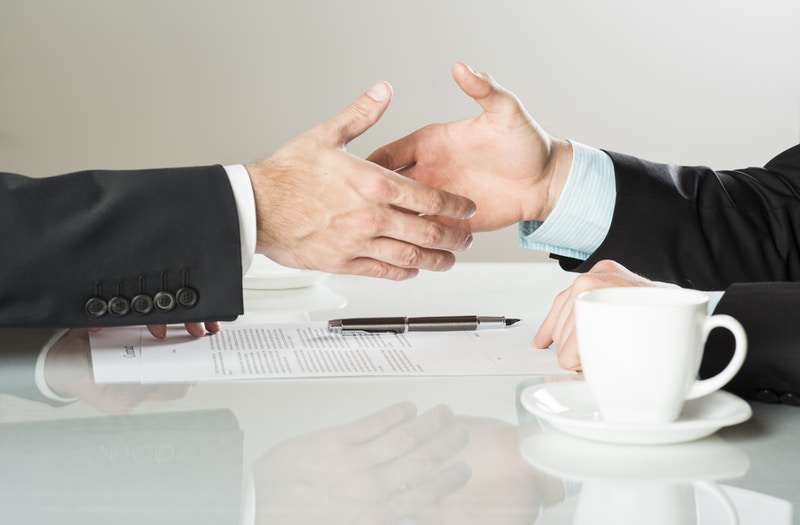 McDonalds’ Getting Sued in the ’90s for Hot Coffee

One of the most notorious lawsuits that is well known throughout American culture is when McDonalds was sued for their coffee being too. This was a personal injury case that made many people feel like Americans were taking advantage of the way settlements work. However, there were several things about the case that people didn’t know regarding the person who filed the lawsuit against them.

Most people assumed that when the woman spilled coffee on herself, she must have been driving. This is actually untrue. The woman was sitting in the passenger seat and car was at a complete stop when the coffee spilled on her. She said that there were no cup holders in the car, so she put the coffee between her legs. The coffee spilled over and onto her thighs causing severe third-degree burns.

Most people also assume that she took McDonalds to court immediately. This is another untrue statement. She tried to settle with the company outside of court, asking for $20,000 from them to cover her medical expenses and for her being out of work. After countering with $800, she went to her lawyer, who drew up papers. Before taking McDonalds to court, the lawyer tried on multiple occasions to settle outside of court.

More evidence that people didn’t know about the case is that McDonalds had 700 reports prior to her lawsuit making claims that their coffee was entirely too hot when served. Temperatures for coffee were around 180 to 190 degrees.

Although she won punitive damages in the amount of $2.7 million, the judge only awarded her $480,000 for it. She also received money from the lawsuit, but since admitting partial fault to the incident, the judge applied 20% of the incident as her fault, which took portions of her money.

This is something that most people don’t know and it is why it’s hard to answer about the average personal injury settlement amounts because there just isn’t a simple answer for it.

When taking someone to court for a personal injury, it’s advisable to visit your lawyers first because you want them to verify all the information with your case and let you know if you have valid claims and evidence to win your case. Failure to have enough proof showing your injuries and that it was the other party’s fault means you’ll most likely lose the case altogether. Being prepared as best as possible with your law firm on your side is the best option.

Your Case Will Never Be Simple

Unless you have a company who is willing to settle outside of court, going for a settlement will never go smoothly for you. This is the time you will know when to call a law firm to help you out. You’ll meet resistance from most people, even if they are fully accountable for the incident. Hire the best personal injury lawyer for your case to help you with figuring out the options for you and helping you to figure the average personal injury settlement amounts owed to you.

You may not need an entire legal team, but even having a consulting lawyer for your case is advisable just to make sure that you have the strongest case possible against the company. The stronger you can make your evidence, the better chances you will have to win the case.

A landmark asbestos case has finally reached the settlement stage in Charlotte, NC. EnPro Industries has announced that they will be paying out $480 million in current as well as