Have You Been the Victim of an Accident Caused by Someone Else’s Carelessness? 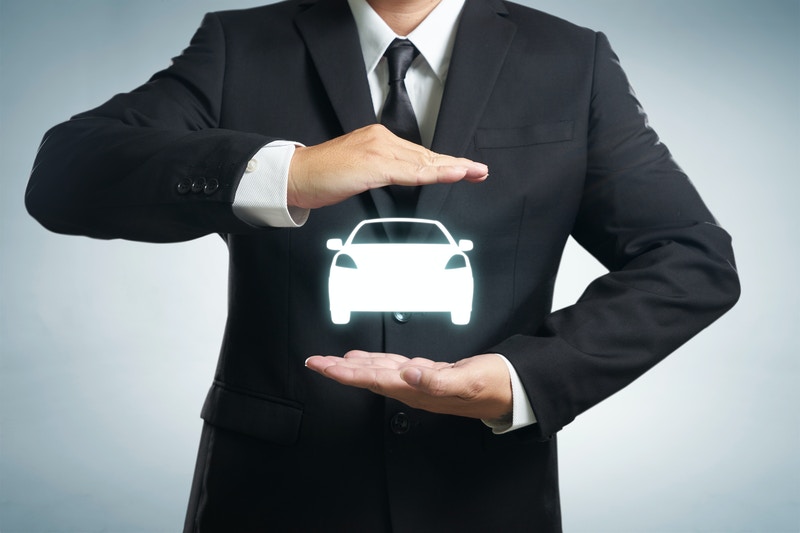 Your 16 year old daughter was obviously flustered.
Being in your first accident is always scary, but when you are stuck in the busy intersection close to your high school, the incident can be even more unsettling. Even though she was certain that the accident was not her fault, the fact that the other driver was an adult male made her uncertain of her memory. When the other driver immediately moved his car out of traffic, she decided it would be best to do the same. After the cars were moved the other driver did little more than establish that she was alright before returning to his car.
After the short conversation with the other driver, your daughter got in the backseat and got her phone and called your husband. Once Dad asked if she was alright, he told her that he was on his way and that she should call the police. Interestingly enough, the other driver thought that they would be fine to just exchange phone numbers, names, and insurance, but your daughter insisted that her father said she needed to call the police.
At nearly the same moment as she was calling, a witness came and explained that he would stay until the police came. Those next minutes were frightening for your daughter. Standing next to two damaged vehicles with two men, she again questioned her memory of how the accident occurred. Although there was no injury to herself, she felt a great deal of stinging in both of her shins. As her heart slowed its pace and she was able to process the events, she realized that although she had not felt the steering wheel airbag, a lower airbag must have been what caused the pain and stinging in her shins.
When Should You Call a Personal Injury Law Firm?
Young drivers can find themselves especially vulnerable in an accident that involves adults. Even when the adult is a fault, it is easy for new drivers to question their memory and doubt their details. Making sure that any available witnesses stick around to give a report, however, can help. In addition, a young driver’s family may decide to consult with a personal injury attorney before agreeing to a settlement. In fact, without the right kind of legal advice, you may find yourself being forced to quickly agree to a settlement without considering potential therapies or appointments that you may need to recover.
Consider some of these facts and figures about traffic accidents in the U.S. and the implications that they can have:

Whether you are a new or an experienced driver, a car accident can be both frustrating and scary. Making sure that you file a police report and consult with a legal representative may be your best way of navigating the frustration and fear and working toward a satisfactory settlement.
If you have a young driver in your home it is important that they get plenty of driving experience and have hours of practice hours under their belt. It is also important that they know what to do if an accident does happen. Making sure that they get the names and phone numbers of any available witnesses and that they report the accident to the police.
Young drivers may be especially intimidated if they are involved in an accident where adults are involved, but it is a mistake to let the other driver tell your young driver that there is no need to call the police. Exchanging information should only be an option if the damage is very small and there are no injuries. Prepare your new driver for a possible accident.